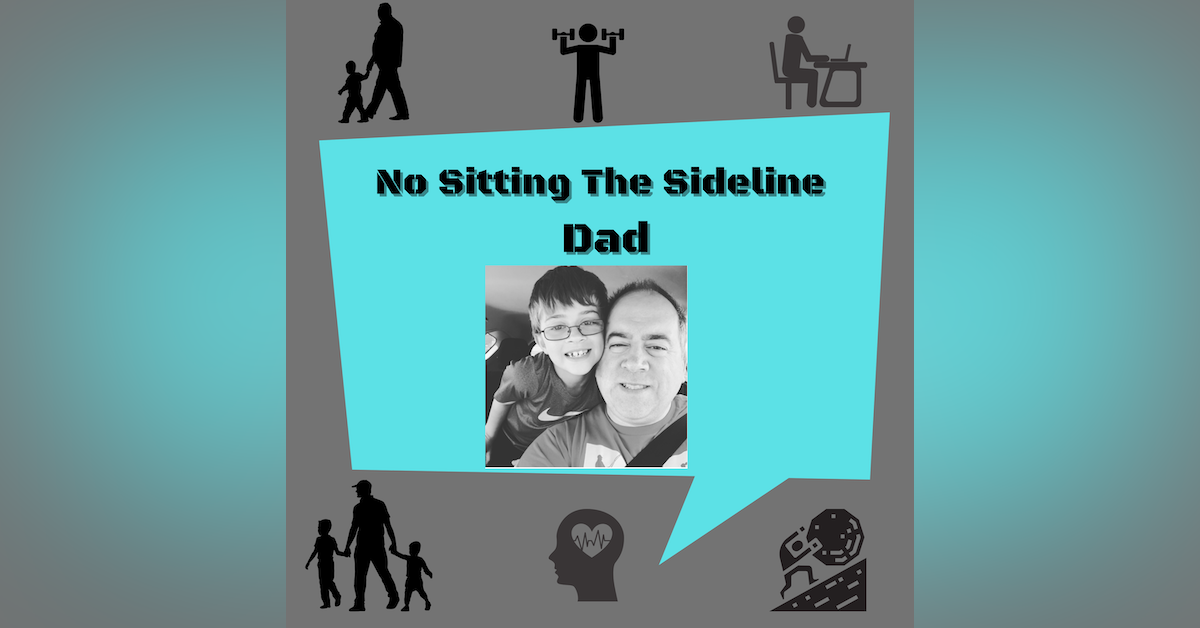 Declare War on Fear with My Guest John C Morgan

No sitting on the sideline Dad podcast episode#23 War On Fear: What Would You Do If You Were Not Afraid?

Today my guest Is John C Morgan and his book is the War on fear. We talk about fear of rejection, fear of success and how fear play role in our lives. It was a great conversation about fear and how it has it can control every part of our lives. John talks about his journey overcoming his fear and declaring war on fear.

Will Smith talk on fear 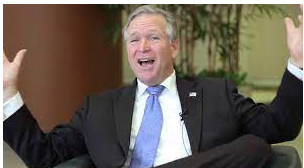 John Morgan is a rare phenomenon. He was recently hired to add the “Extra WOW factor” for a John C. Maxwell training event. Most people don't realize that he's an impersonator, because he's just that good. But even if they're expecting an impersonator, John takes them by surprise. He's amazingly gifted with George W. Bush's physical appearance, and he has assiduously cultivated the President's mannerisms and speech patterns. The hair, the shrug, the laugh, the nod, even the verbal Bush-isms—John Morgan makes you feel like you're speaking with the President himself. That's what Dick Cheney, Jeb Bush and Barbara Walters thought when they met John Morgan in character!

On top of it all, John Morgan is a showman, musician, actor and comedian who plays the bit for all it's worth. That's how he guarantees events are full of surprises in which everyone participates. Whether "W" shows up in a limo with secret service agents to fire your starting gun, appears on the 7th tee to give some pointers and pose for pictures, shows up to make a foreign policy speech at your banquet, or all of the above and more, your guests will have a grand and unforgettable experience.

Millions more have seen him on America's Got Talent, The Family Feud, Headline News, Hannity & Colmes, E! Entertainment Network, ABC's "The View," and The 700 Club. Fans even voted him a finalist on ABC TV's celebrity reality show, "The Next Best Thing." John was awarded America's # 1 Bush Impressionist along with two "Mirror Image" awards and a 2005 Cloney award for "Best Historical Impersonation" voted on by his peers. Has also been featured on NPR’s All Things Considered, and interviewed in dozen’s of newspapers such as The Sunday London Times.

John was born and raised in Orlando, Florida. He and, his wife of 29 years, Kathy, still reside in sunny Orlando with their four sons, Christopher, Stephen, Daniel and Jonathan, two wonderful daughters-in-law, and three exciting grandkids. John's inspiring journey is chronicled in print. My Life as a Bush…and My Heart for Imitating Jesus, with forward by Governor Mike Huckabee, is filled with laugh-out-loud stories, audacious encounters, and spiritual insights. Each chapter of John's story encourages readers to become imitators of the greatest Man who ever lived.